Are There Headrests In The Tesla Model S? 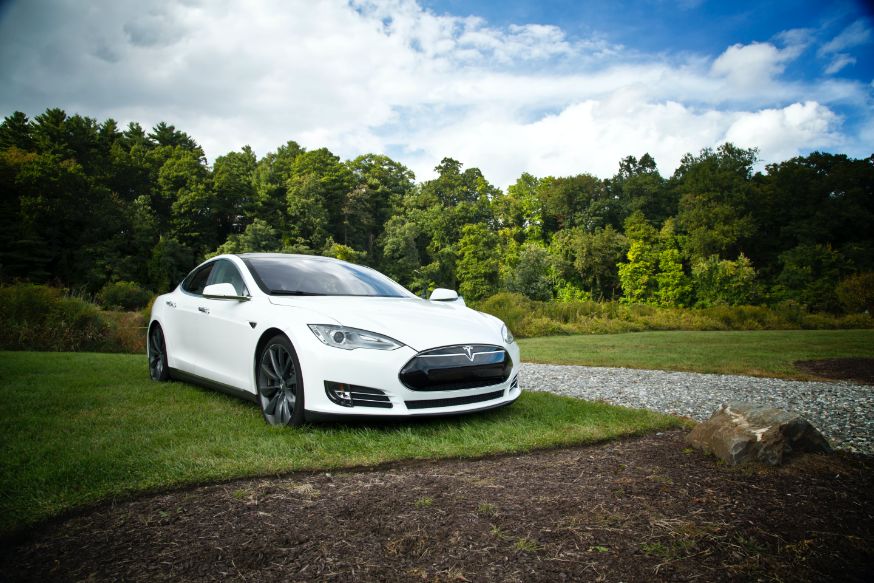 Why Do Cars Have Headrests?

It is important to talk about the rationale whenever the subject of headrests in the Model S is raised. The headrest that is always mounted on top of car seats is frequently detachable, as you may have noticed. This might initially seem like a pleasant spot to take a nap. However, a lot of passengers find the headrests to be oddly uncomfortable.

When a rear collision occurs, the head and neck move backward, causing whiplash, which is a painful side effect. Headrests in cars are primarily designed to prevent whiplash.

It has been demonstrated that the risk of neck injuries during a rear-end collision can be decreased by up to 43% by a properly installed head restraint.

Why Are New Cars’ Headrests So Uncomfortable?

Comfort is a significant issue. Although an impact only lasts a short time, comfort must be preserved. Though doing so completely defeats the headrests’ intended function.

When the headrests are turned around, a greater distance develops between the head and the headrests. This makes it possible to whip your head much farther back, greatly raising the possibility of injury.

Those annoying non-adjustable but secure headrests are a common feature of new cars. Numerous Models from Ford, Volvo, Range Rover, FCA, and Toyota (seen in the second row of a Sienna minivan) come to mind.

On newer Models, Ford has adjusted the headrests’ tilt angle. More expensive cars have active head restraints, which advance automatically in the event of a rear-end collision to close the space between the head and the headrest.

Rather than rotating the headrests, you could spend more time adjusting your seat. In my experience, the headrests can be moved away from the user’s head by slightly tilting the seat backrest and raising the seat.

While we’re talking about it, a driver’s seat adjustment should be done correctly to ensure a safe drive.

Their eyes are barely above the gauge cluster because many people are seated so low. What is directly in front of them will they be able to see? Those who adjust their seats to a 45-degree gangster lean are also mistaken.

Why Do The Headrests On The Tesla Model 3 And Model S Bubble?

The vegan polyurethane resin (PUR), which is susceptible to swelling when exposed to particular chemicals, some of which are found in cosmetics and head oils within a certain pH range, is the root cause.

A chemical can delaminate when it is exposed to high temperatures for an extended period of time (like in a hot car). The chemical diffuses into the coating, swells, and overwhelms the adhesive that holds the coating to the textile.

In order for the chemicals to stay on vertical surfaces, they need to be viscous, which is why creams and gels are frequently used. Due to their low vapor pressure and lack of volatility, they don’t evaporate. They will have plenty of time to diffuse into the material if they are not removed right away.

How Can I Change My Tesla Headrests For A Better Driving Position?

In order to keep you safe, the seat, headrest, seat belt, and airbags all work together. These offer more security when used properly.

Position yourself in the seat so that you can buckle up properly while staying as far away from the front airbag as possible:

Seats in the Model S come with fixed headrests that cannot be removed or adjusted.

Only the Model 3 has removable Tesla headrests. In other designs, the headrest and seat are combined into a single piece. Some Tesla owners have managed to remove the headrest from other Tesla Models, but the average person would likely find that difficult.

Additionally, there’s a chance that you’ll harm the seat parts and void your warranty. It is best to look into non-invasive options if you have a Model X or Y if you want to make your headrest more comfortable.

We hope you’ve got the answer that you’ve needed for the question, “Are there headrests in Model S” reading our explanation. On Tesla Model S and other Tesla Models besides Model Y, the headrest can be adjusted. They only move up or down, though.

Why Is My Mazda’s Engine Check Light On?

How To Deep Clean Your Car Interior?