Why Are Gas Prices Going Up? 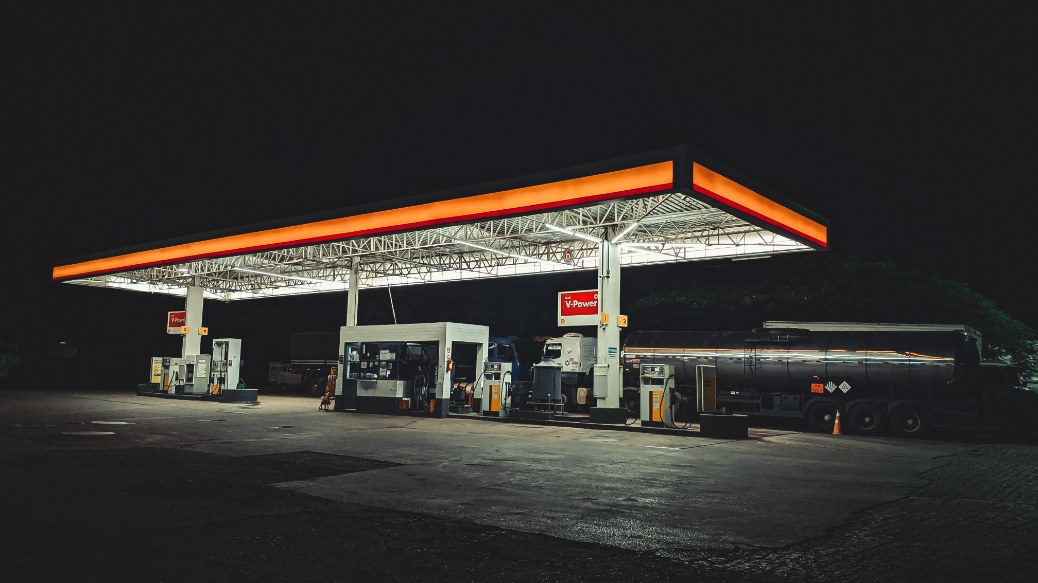 Gas prices have reached an all-time high. In September, the average gas price nationwide decreased, even more, falling to $3.78. 6, according to data from AAA, after reaching a record-high $5 in June. Compared to a month ago, the average price of gas has decreased by about 31 cents per gallon. What causes the rise in gas prices, though? The price of crude oil is currently the main contributor to the rise. Please continue reading if you’re curious about gas prices.

Why Are  Gas Prices Rising So Quickly?

Gas prices are not regulated by a single entity, business, or even the government. Americans are suffering more and more when they fill up their cars for a number of reasons.

Start by blaming the COVID-19 pandemic, which two years ago severely disrupted oil markets. They haven’t yet fully recovered from the harm the virus caused.

When COVID first occurred, it severely reduced the world’s need for oil as a result of the shutdown of numerous regular activities and the absence of millions of people who typically drive to work.

Due to COVID-19 restrictions, which made oil demand so weak, there was a shortage of storage space, which caused traders in oil futures to rush to sell their crude positions. Some ultimately had to pay buyers to take their future oil deliveries off their hands.

Oil prices rose throughout 2021 as a result of this imbalance between supply and demand. The Russian invasion of Ukraine in early 2022 gave them yet another significant boost.

Russia is the second-largest oil exporter after the United States. and 10% of the world’s oil needs are met by Saudi Arabia.

Many western energy companies are voluntarily avoiding Russian oil, and Western sanctions have already cut off a portion of that supply. Additional sanctions targeting Moscow’s oil sales may be on the way.

U.S. Trying To Move Away From Oil

Then there are the political factors that have raised gas prices.

As soon as he took office, President Joe Biden vowed to move the American economy away from fossil fuels with the aim of halving energy-related emissions by 2030 and making the country carbon-neutral by 2050.

Infuriating many environmentalists, the administration has continued to accept permits for oil drilling on federal lands, but it has also moved to limit the future locations where energy companies can dig for oil.

Additionally, the controversial Keystone XL pipeline, which was to have transported more than 800,000 barrels of Canadian crude per day to the United States, was famously rejected. refineries.

It will still be possible for that oil to cross the border, but it will have to do so via rail, which is more expensive than doing so via pipeline.

Energy Companies Not Rushing To Drill

Energy companies are still being cautious about increasing their oil output despite the skyrocketing prices. It helps that they are gradually using new rigs to drill more wells.

To reward their investors with larger dividends and stock repurchases, they are, however, also limiting the amount of money they invest in new production.

For shareholders, that is advantageous. However, it means that less money will be used to pump more oil, which is bad for consumers.

Wall Street wants publicly traded energy companies to gradually increase their production so they can continue paying out cash dividends to shareholders even though the conflict in Ukraine shows no signs of ending and global oil demand is straining the supply.

In fact, we stated earlier this year that “we could take a run at $5 per gallon for the national average.” Since that has happened, it appears that this summer’s gas price peak could be between $5.25 and $5.50 per gallon.

Right now, the only thing that could significantly lower gas prices is an economic downturn brought on by the Federal Reserve’s impending interest rate hikes, about which some economists are starting to issue warnings.

Ways To Save Money On Gas

Use Gas Apps To Find Cheap Gas Near You

The real-time gas prices at nearby gas stations are displayed by a few helpful apps. For instance, GasBuddy allows users to update local gas prices and allows you to search by city, ZIP code, or current location.

A free rewards card from GasBuddy that offers gas discounts is also available to users. The mail-delivered card has a direct link to a checking account.

Enrolling in the rewards program of a preferred gas station chain can be advantageous. By giving discounts each time they fill up, these programs honor devoted patrons.

With Exxon Mobil Rewards+, you can accrue three points per gallon of fuel and two points for every dollar spent at gas stations and car washes. The maximum number of points that can be redeemed at once is 5,000, which will result in a $50 savings for every 100 points that are used.

There are loyalty programs with gas rewards at many grocery store chains. A fuel point is awarded for every $1 spent in Kroger stores under the company’s fuel points program.

There is no cap on the number of fuel points that can be earned each month, but they must be used each month to get the most out of your discount because they expire on the last day of the month after being earned.

Gas stations can benefit from responsible credit card use. Gas is one of the specific purchase categories on some credit cards that offer high-percentage earnings.

Make sure to pay off the entire balance on your credit card every month to avoid paying interest fees.

Fill Up On Mondays

In most states across the nation, gas is cheapest on Mondays, with Wednesday, Thursday, and Saturday being the most expensive days, according to a survey conducted by GasBuddy in February 2022.

What Color Is Brake Fluid?